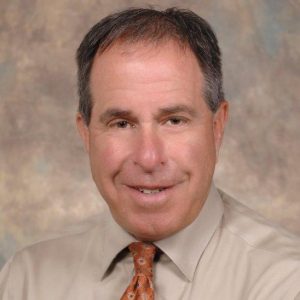 Dr. Kushner is an accomplished clinician endoscopist who has a special interest in eosinophilic (allergy) disorders of the gastrointestinal tract, as well as nutrition assessment and support. He is a hospitalist with Digestive Specialists and is also an associate professor of clinical medicine at the University of Cincinnati.

Dr. Kusher is board-certified in gastroenterology.

Dr. Kushner and his wife, a registered nurse, have two sons.

Dr. Kushner’s ratings are among the best for Dayton Gastroenterologists, receiving a combined average rating of more than 4.1 stars on Healthgrades, Vitals and Google My Business. His highest ratings highlight his trustworthiness, accurate diagnosis and appropriate follow-up. One five-star reviewer says:

“I’ve seen Dr. Kushner for several years for an extremely rare disease. He will spend as long as it takes explaining details to me and following up after procedures with personal phone calls. He thinks outside the box with off-label usage of medications and even listens to my ideas. He is level-headed and never makes me feel rushed or belittled. 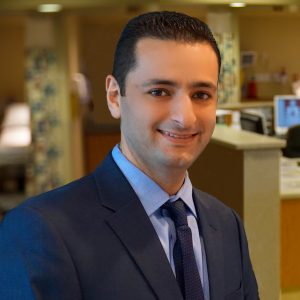 Dr. Musleh is a hospitalist with Digestive Specialists. He is also an assistant clinical professor of medicine at Wright State University Boonshoft School of Medicine and has conducted research and given presentations on various GI topics.